On May 20, reports indicated that Satoshi Nakamoto may have reactivated himself in order to move 50 Bitcoins (BTC) first mined back in February 2009. Upon further research, it was discovered that these were not just any Bitcoin. They are Bitcoin that Dr. Craig Wright himself has laid claim to.

The transaction in question transferred 50 BTC to two addresses with a 40/10 split (this split is reminiscent of the famous first ever Bitcoin transfer, which sent 10 BTC from Satoshi to computer scientist, Hal Finney). The coins in today’s transaction were originally mined on February 9 2009, and have lain dormant for eleven years.

While 40 BTC remain unspent, it appears that the 10 BTC ended up in a mixer, says Chainalysis:

“We are still looking into it but it appears that 40 BTC went to a legacy address and remains unspent and 10 BTC appears to have gone into a mixer. I’ll keep you posted if we find out much more beyond that.” 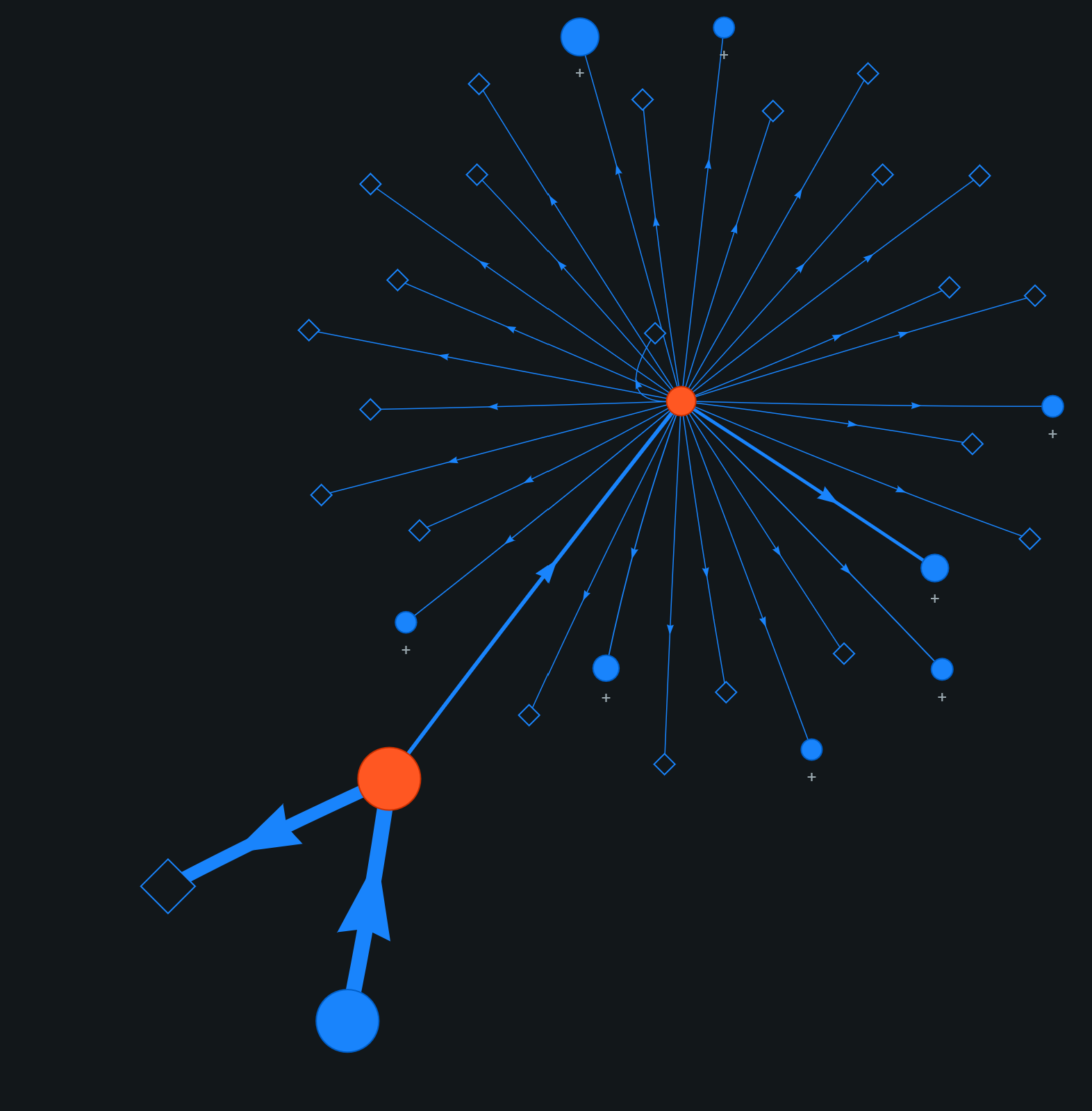 “It does look like some of the money ended up at Coinbase”.

This story gets more interesting. The address where the freshly mined 50 BTC had been hibernating until today, 17XiVVooLcdCUCMf9s4t4jTExacxwFS5uh, was listed in a court document in the Kleinman v. Wright case, in which Craig Wright listed it as his own. 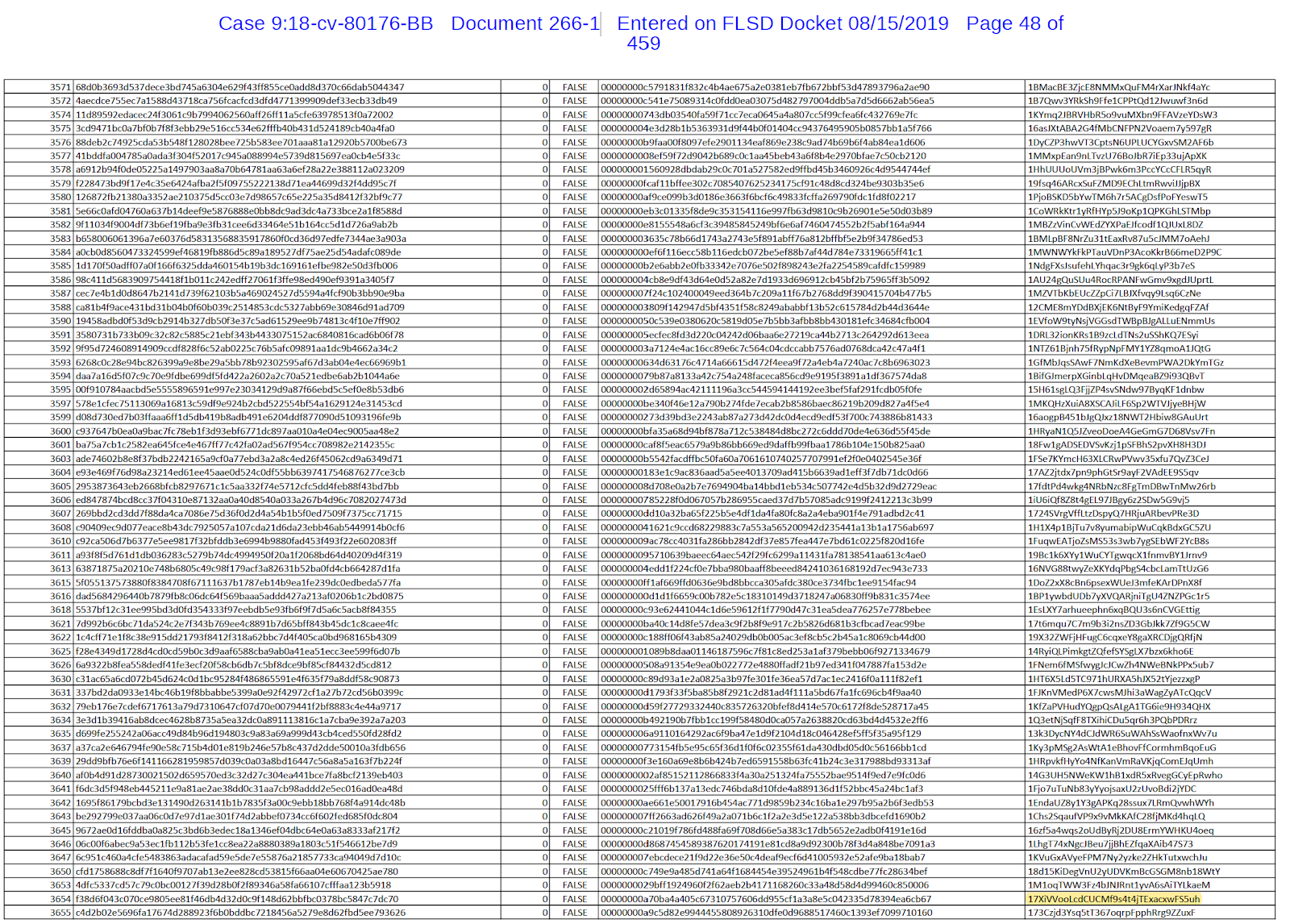 A Court Document That Lists 17XiVVooLcdCUCMf9s4t4jTExacxwFS5uh as Belonging to Dr. Wright.

We reached out to Dr. Wright’s attorney, Andres Rivero, to ask whether his client was the one who moved the coins. He responded saying:

“No comment. Will be in touch if we are going to say anything.”

It is not clear from the response whether the attorney had nothing to say because his client was not involved in the transaction, or because it is not time yet for him to speak.

If it turns out that Dr. Wright, indeed, did not move these Bitcoins, then one could conclude that they never belonged to him. And if these do not belong to him, then it is possible that the other addresses on the list do not belong to Dr. Wright either. That would be highly unlikely however, given Dr. Wright’s track record of honesty before the court.

Fortunately, the Kleiman v. Wright Case, which could potentially put an end to the speculation, is scheduled to go to trial on July 6.

We sent a followup email to Dr. Wright’s attorney and to Dr. Wright, but have not received a response in time for publication.

It ain’t him, say experts

Meanwhile we reached out to some of the best Bitcoin forensics experts in the business to get their thoughts on the issue.

Sergio Demian Lerner, designer of RSK and Bitcoin researcher, has published research through the years that purportedly identifies approximately 1.1 million Bitcoins mined by Satoshi. Cointelegraph reached out to Lerner to get his opinion on whether those coins might have been mined by Hal Finney instead, his response was unequivocal:

“I have no idea. Surely they are not Satoshi’s”.

Chainalysis, the firm that made a name for itself by deanonomyzing Bitcoin, does not think these coins were mined by Satoshi either:

“Based on a quick look we don’t think it’s Satoshi”.

Meanwhile, Bitcoin’s market cap shed approximately $6.5 billion in the hour the news hit the internet. Perhaps, the market was concerned that Dr. Craig Wright, who asserts himself to be Satoshi Nakamoto, began delivering on his promise of dumping his stake. 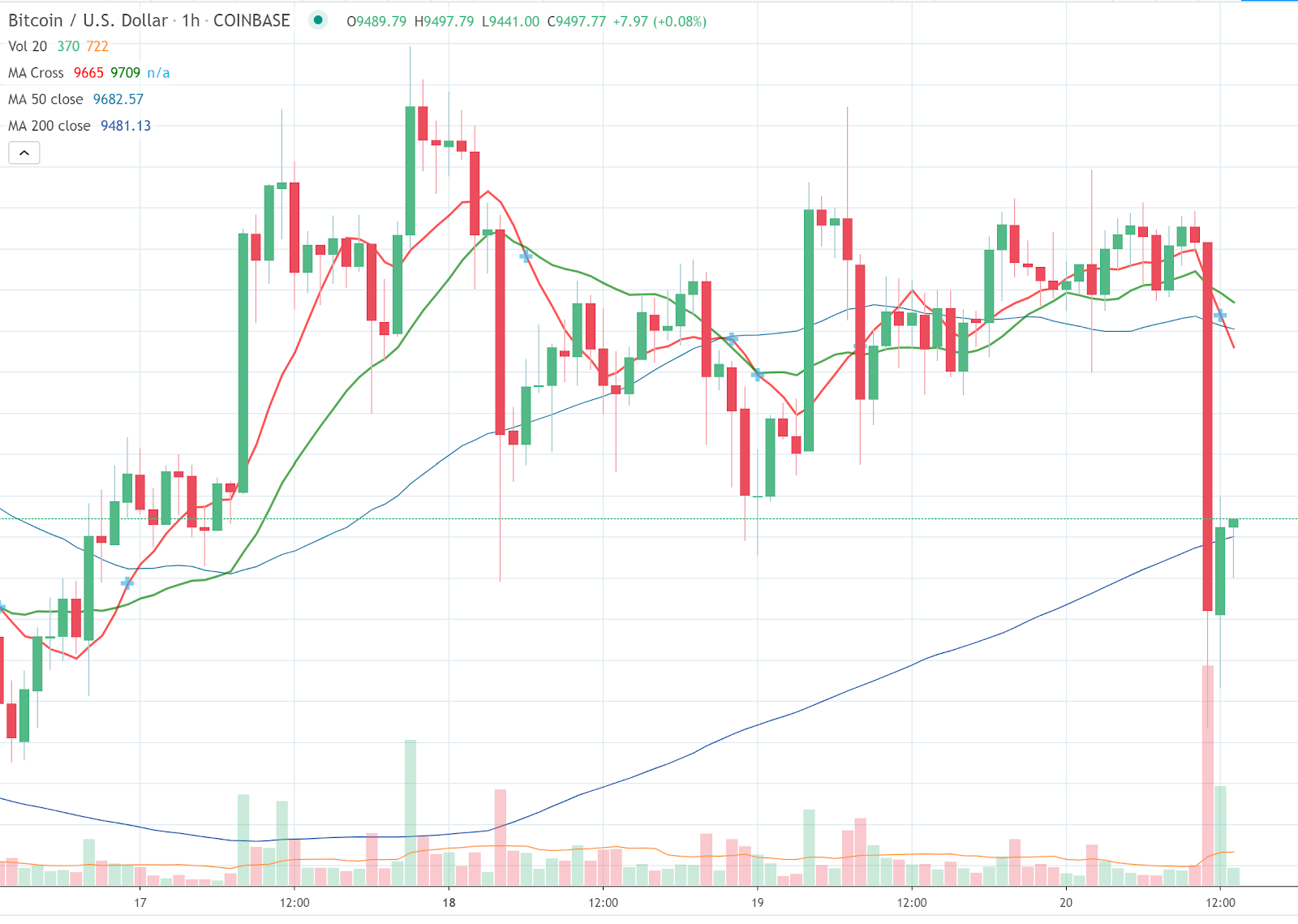 Although the Bitcoins behind this controversy go back to very early days, “old” Bitcoins are not unique — there are 1.4 million Bitcoins that have not been active in more than 10 years. 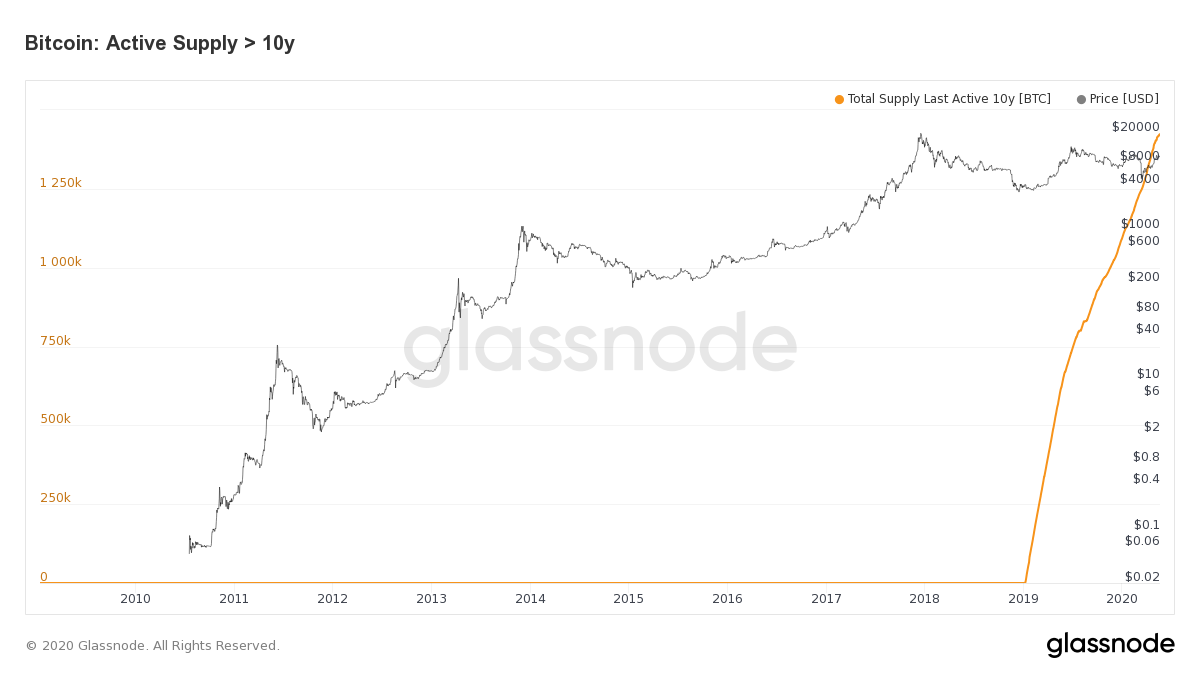 Number of Bitcoins That Has Not Been Moved in Over 10 years. Source: Glassnode.

Speculating on the topic of Satoshi is an endeavor that the crypto community seems to never tire of. Perhaps this will eventually lead to the real Satoshi revealing himself to cut this Gordian knot once and for all.

Hottest articles on your inbox!

Cardano is Working on a Microchip...

In a recent Cointelegraph...

Blockchain.com to Support Russian Ruble Despite...

Cardano is Working on a Microchip That Would...

Cardano is Working on a Microchip...

Blockchain.com to Support Russian Ruble Despite...